Not Just Another AWS VPC Tutorial

A VPC forms the backbone of most AWS application deployments. Yet it is a service that may not be as obvious to developers in terms of its power and capabilities. A VPC is not just a provider of key computing resources, but it is also a critical component for your deployment’s security. In this tutorial, we will cover VPC basics and key concepts like the Internet Gateway, Route Tables, Subnets, Peering Connections, and Security Groups.

As the name suggests, a VPC is like a virtual data center with the following characteristics.

A good way to familiarize with various VPC concepts is to walk through these in the VPC dashboard. 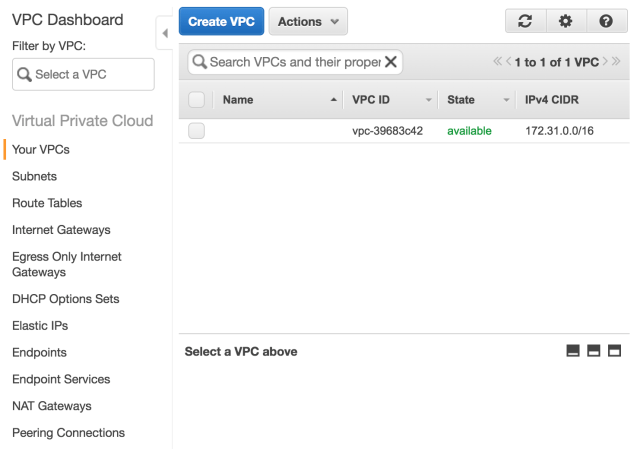 The dashboard shows the list of VPCs. It shows some key attributes for each VPC, such as its name, ID, status and the IP address block (CIDR), etc. AWS creates a default VPC automatically. While this VPC may be fine for some playing around and quick start activities, you should avoid/minimize using it for hosting your applications. Why? Because it is very generically designed and has a Security Group setup that provides very open access. While this may be helpful in the beginning, as you make progress in your application deployment you want to ensure that the VPC design caters to your application’s needs, both from deployment and security perspective. Also, you want to set up VPCs based on purpose. For example, a VPC to hold common infrastructure components, like database, an SSH jumper, etc and application VPCs to host the respective applications. 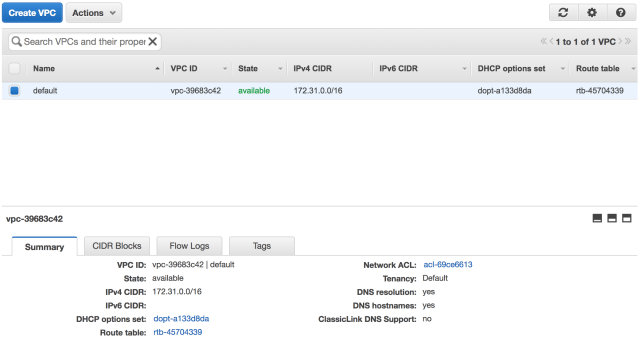 As we discussed earlier, a subnet is a slice of your network that hosts nodes and other components that require access to the VPC resources. For example, an EC2 instance running within the VPC gets it’s IP address from the subnet it is attached to. Likewise, you could have a lambda access VPC resources using an Elastic Network Interface (ENI). Here are some important points about subnets. 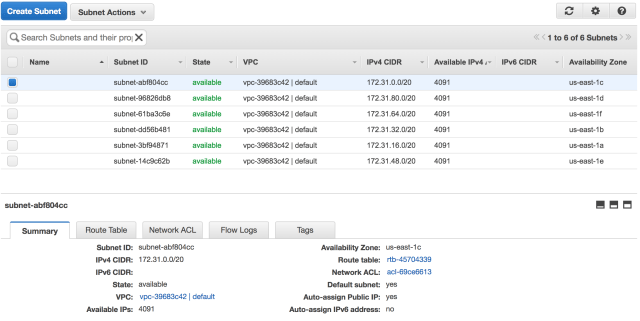 Routing is a critical functionality provided by VPC. It accomplishes this with the help of route tables. A route table contains information on how to route traffic to a given network destination. A destination is typically an IP range. But, it could also be a specific host. The screenshot here shows 2 routes. 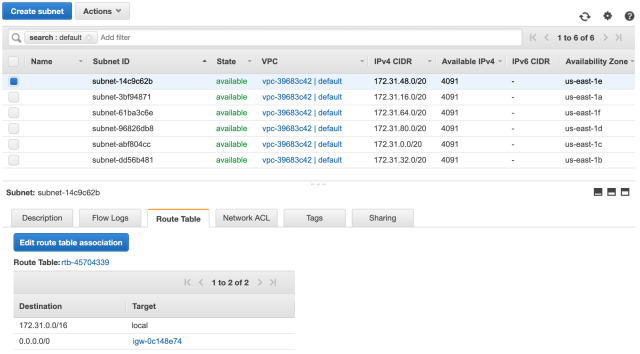 An important thing to understand about route tables is that a more specific route always takes precedence over a generic one. For example, route#1 in our example will take precedence. Hence, the local traffic will not be routed via the Internet Gateway, which is precisely what we want. 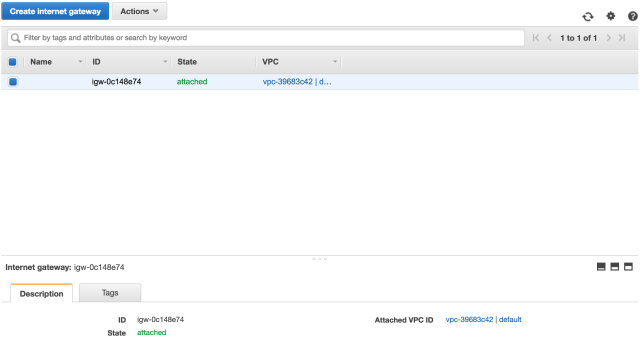 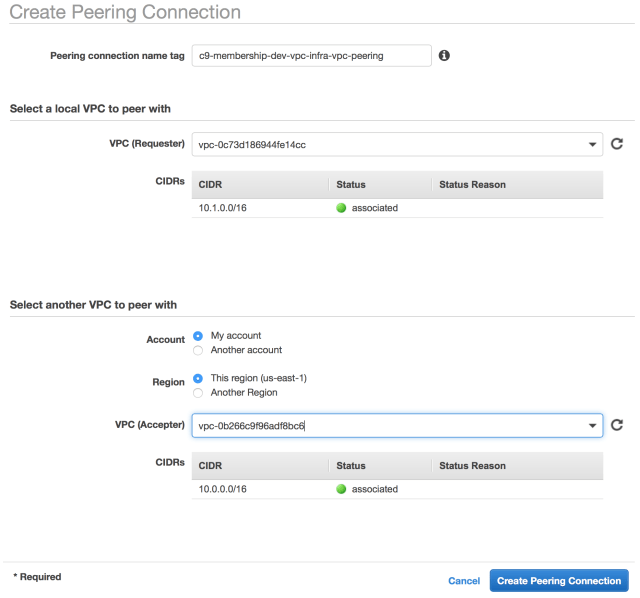 Now that we understand some of the benefits of VPC Peering Connection, let’s understand what it is.

A Security Group is a Virtual Firewall. It is an essential component of AWS deployments. Hence, it is worth taking time understanding how these work and setting these up correctly. 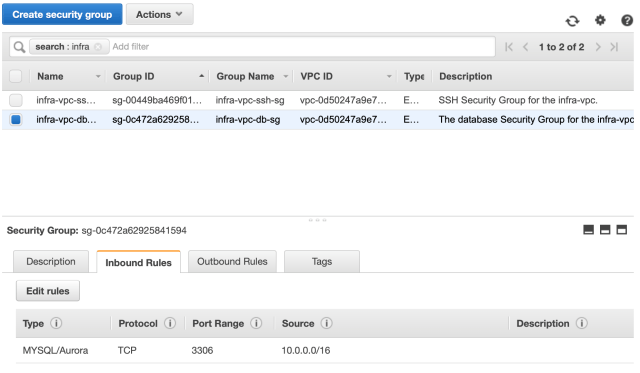 Following are some of the key VPC best practices.