Not Just Another AWS EC2 Tutorial

Not Just Another AWS EC2 Tutorial

EC2 is one of the most commonly used AWS services. From running basic development and testing application instances to hosting multi-tier stacks, EC2 offers a rich set of IaaS (Infrastructure as a Service) capabilities that not only let you stand up the resources quickly but also handle ongoing maintenance easily from starting/stopping instances to on-demand scaling. In this tutorial, we will cover EC2 basics, how to create an instance, some best practices, and tips.

It is fairly easy to create an EC2 instance by following these simple steps.

EC2 makes it easy to do post provisioning management tasks. Here are some commonly performed operations. 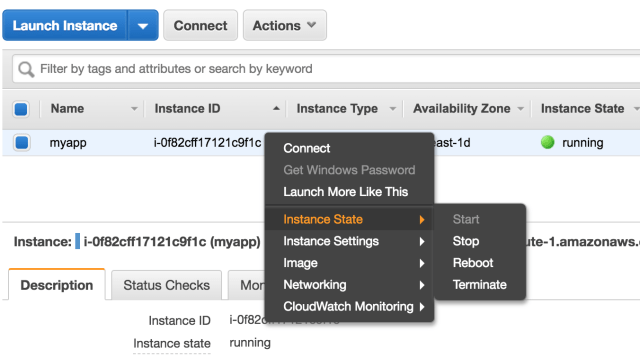